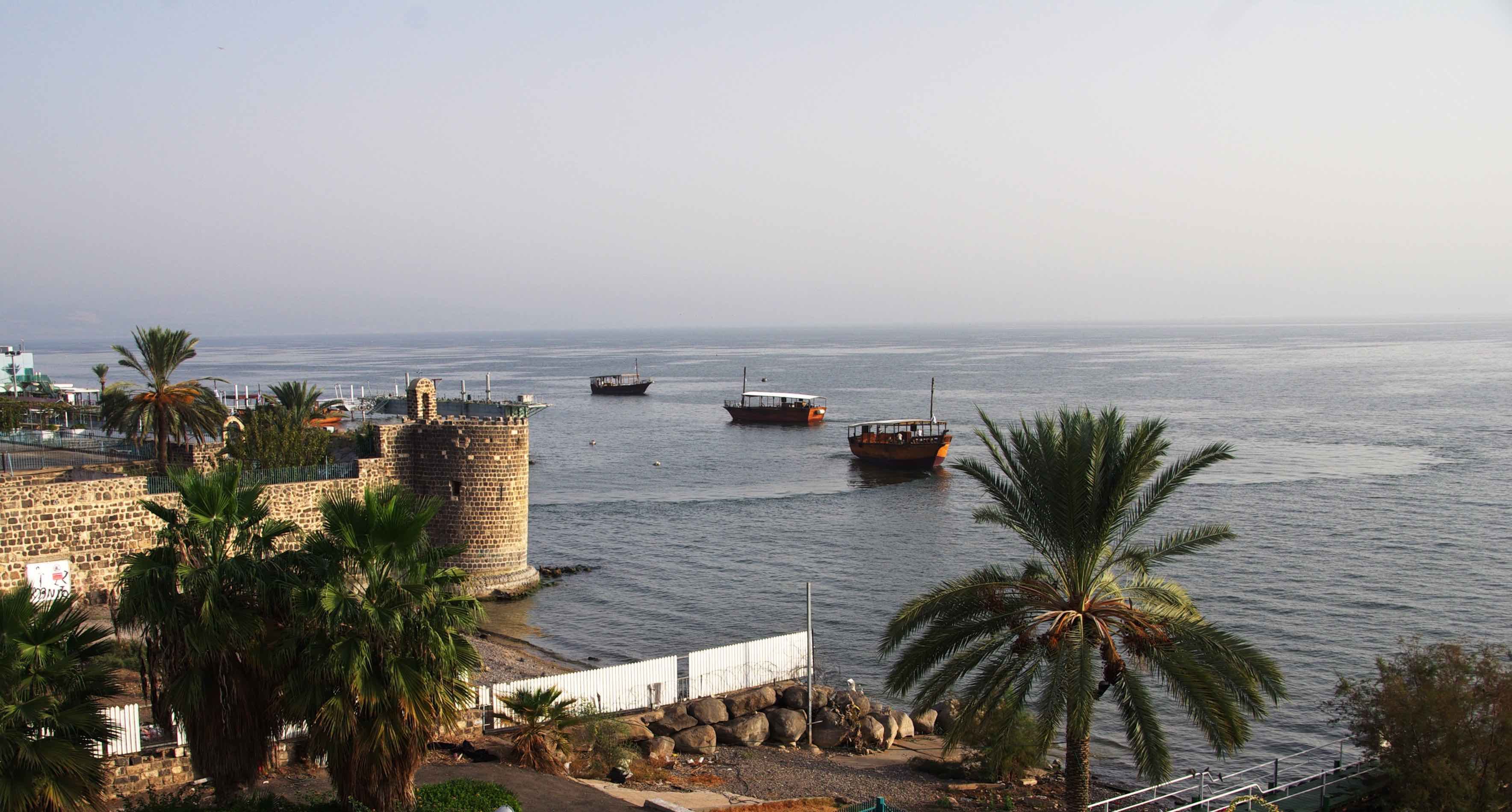 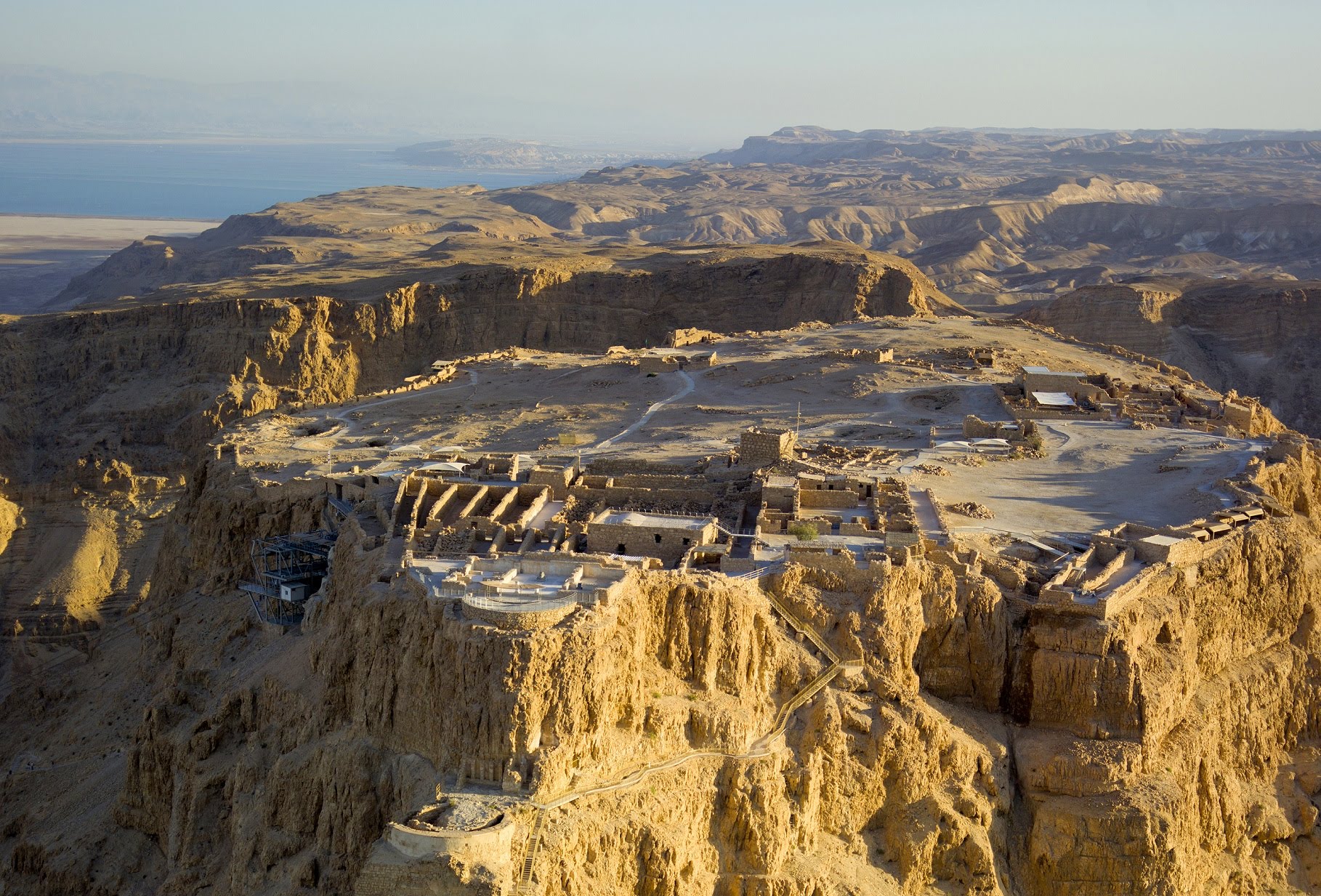 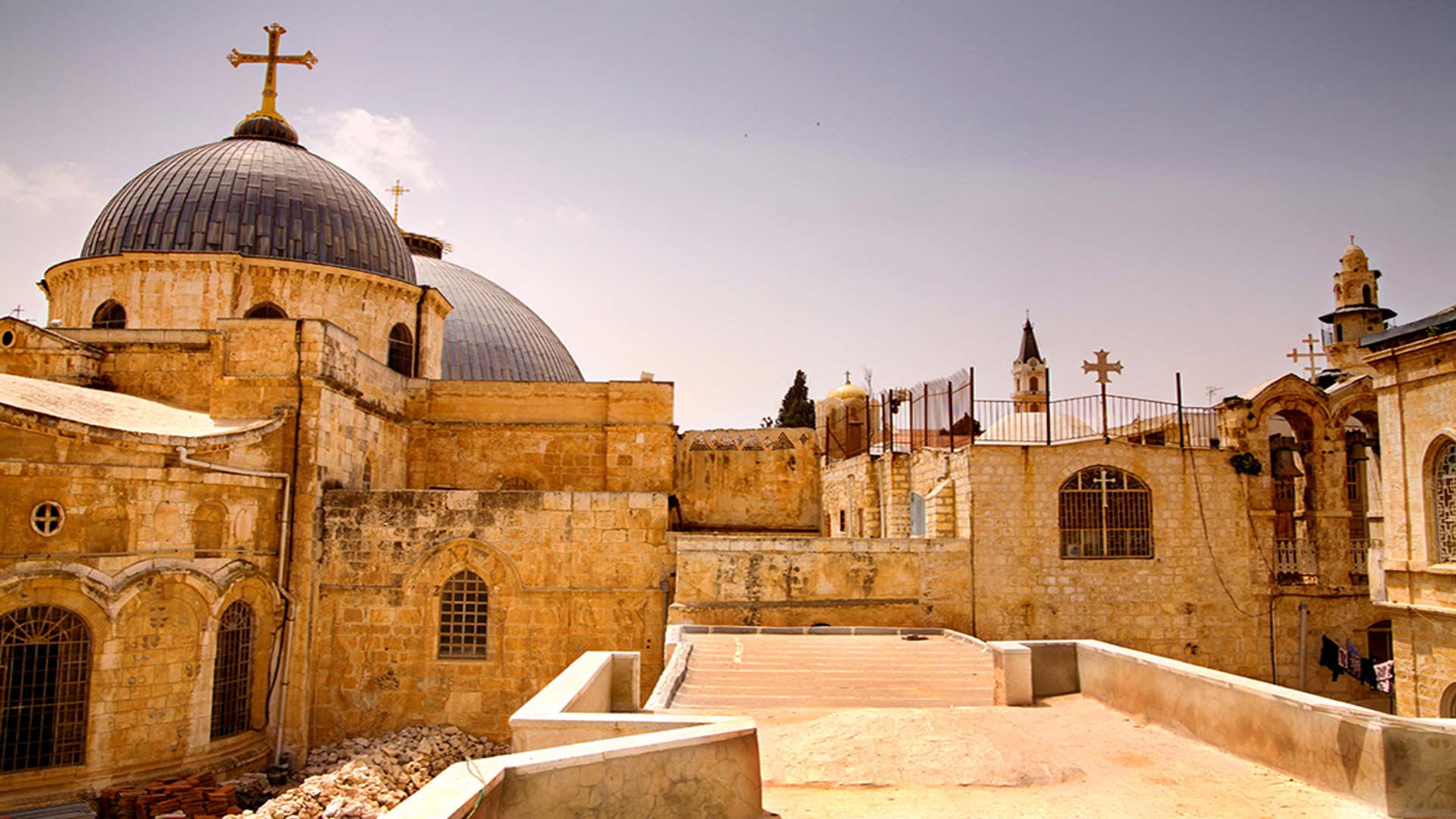 Heritage of the Holy Land Tour

7
nights and
8
days
From Per person sharing
Quote

Heritage of the Holy Land Tour. The 8-day tour starting on a Thursday will take you to Israel's important religious and historical sites. Spend your first night in Tel Aviv. Travel northwards to the Sea of Galilee. Guided tour See Caesarea, built by King Herod and onwards to Megiddo - an impressive site in the Lower Galilee region. The Book of Revelations mentions that it is here where a future battle will take place between good and evil. Visit the site of Christ's miracle of the feeding of 5000 in Tabgha. Nazareth's tour will include the Church of Annunciation and Mary's well. Whilst in Jerusalem, two days are set to explore the city's most important sites. Travel to the Dead Sea, Masada. Bring your swimwear for a float in the Dead Sea, the lowest point on earth.
From vibrant Tel Aviv, we trace Israel’s holy heritage. Explore ancient Roman archaeological sites and impressive cliff-top fortresses. Jerusalem, one of the most powerful and holiest places on earth will be the highlight of your tour.

> Weekly departures (Thursday)
> Walking tour of the picturesque old city of Jaffa
> See Megiddo, an ancient city inhabited for more than five millennia
> Spend time in Nazareth, where Jesus spent his childhood
> Visit the Qumram Caves en route to the Dead Sea
> Float in the salty mineral-rich waters of the Dead Sea (Weather permitting)
> in Jerusalem you will visit the Gardens of Gethsemane and the Church of the Holy Sepulcher
> Walk the Way of the Cross - the Via Dolorosa
> Reflect at Yad Vashem, the memorial to the Jewish victims of the Holocaust
> Explore the Church of the Nativity in Bethlehem

Sea of Galilee (B)

Best time to go
Spring (April and May) and autumn (September and October) are the best time to visit Israel when temperatures are pleasantly mild throughout the country.

Israel food & drink
Food in Israel is of high quality, and of course and varies dramatically in price. Tel Aviv, Israel’s undeniable culinary capital, top restaurants are expensive, even by European standards, but most restaurants across the country are reasonable when you consider the quality and portion sizes. A main dish will cost around 15 USD. Street food is good and reasonably priced. Limonana is a refreshing non-alcoholic drink made up of icy lemonade and crushed mint leaves. Goldstar is a refreshing lager beer and can be found in every store and restaurants

Culture and Language
Israelis are very casual but are typically blunt and direct in speech, which could be interpreted as being rude. The expression “shalom” is very often used to say hello. Dress code is casual, but, when visiting holy sites modest clothing is required. Smoking is considered a violation on Shabbat. There will be a sign at your hotel or restaurant to remind you of the same. Do not ignore it. Hebrew and Arabic are the official languages however English is widely spoken and used on street signs

Getting around
Taxis in Israel can easily be hailed on the streets. They are metered and a concierge at your hotel will arrange a taxi at a set rate for your next destination. Drivers are friendly and talkative and will freely discuss any topic. Make sure that your driver is familiar with your end destination. Egged is the largest bus Company in Israel. Tel Aviv boasts a convenient bus system, Look out for the DAN buses in town and the Egged coach on the outskirts of the city. You can buy multiple passes or a day pass. Busses do not run on Shabbat and Jewish Holidays. Car rental may also be an option of getting around the country. Highways are modern and well maintained. Signage is in English. Street parking is free unless indicated by a “No parking” sign or a curb marked with red and yellow.

Tipping
The basic rule is 12-15% in restaurants and cafes. This is often added to your bill. If you join a group tour, plan on tipping between $ 10-12 per person per day for the guide and around $ 5 for the driver

Traditional dishes
Borekas: pastries can be filled with cheese, potatoes, or vegetables.
Baba Ganoush: a tangy eggplant spread
Falafel: deep-fried chickpea balls, often served in pita bread
Hummus: mashed chickpea spread, hummus can be served in many ways and is a staple in Israeli households
Shwarma: Sliced grilled meat served in a pita bread with salad

The price is based on current exchange rates but is only an approximation. Please contact us for a final price